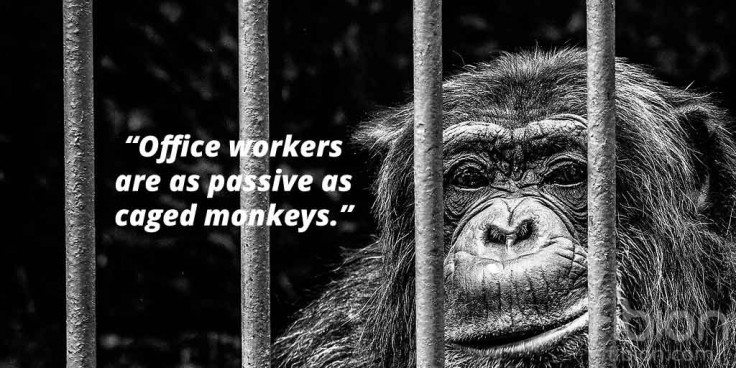 Work has traditionally been a significant part of our lives and our identity. Professions have been passed on from fathers to sons for generations while both physical labor and handcraft have been valued. At the same time, physical labor has played a significant role in our daily energy expenditure. Think about how men used to work long hours in the woods in the middle of winter with a frame saw and an axe, their flannel shirts encrusted with frost from their steaming bodies. Think of how their sons moved swiftly from tree to tree with a chainsaw. The logger’s son started using a logging machine that slit wood with the tap of a finger. The young logger of today burns roughly 1000 kilocalories less per day than his grandfather.

What about the factory worker? In the past, assembly lines were buzzing with activity of people who stood for hours a day moving their hands back and forth to assemble various goods. In the year 2011, the sale of robots increased by 38% and where people used to stand near assembly lines, robots have taken their place. Current employees sit while giving the robots commands.

Next to the assembly we left behind physical labor and approximately 400 kilocalories per day of energy expenditure.

Next : Our Work Days as Caged Monkeys (Part 2) – Changing times
Previous : The Energy Hamburger (Part 2) – You Don’t Need to #Workout 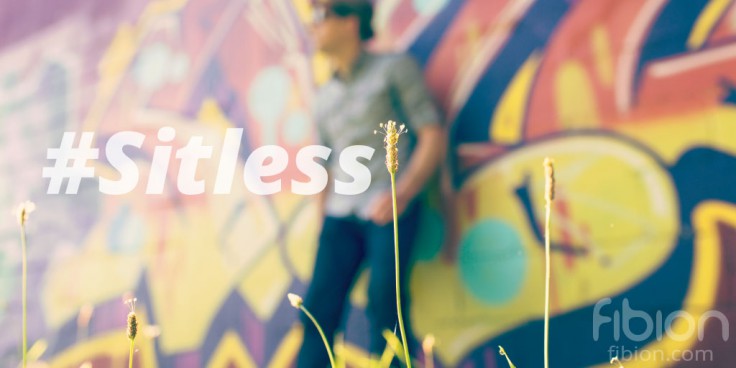 #Sit less and #improve your #health 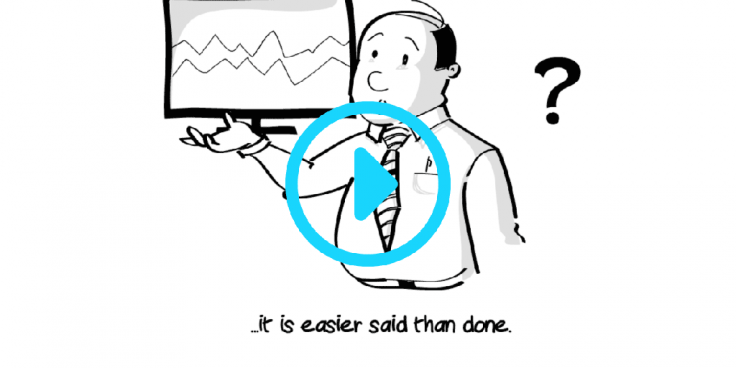 The #truth about #sitting – Is it a deadly #hobby?