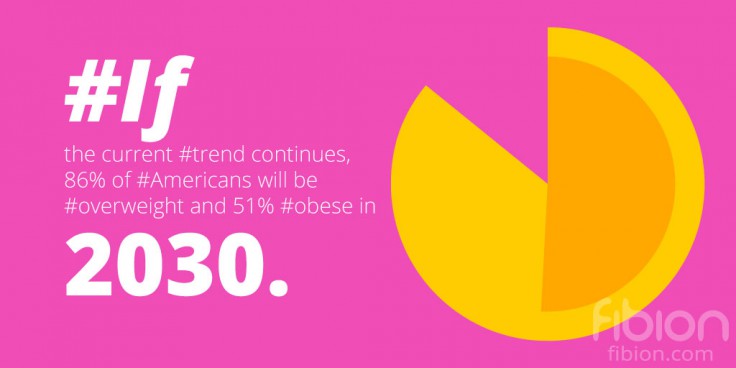 The increase in overweight is predicted to minimize the many health benefits of e.g. reducing or quitting smoking and for the first time in history, life expectancy is expected to decrease despite advances in medicine and technology.

This energy crisis is no longer about deficits, it is about abundance. Here are the facts:

–       The population of overweight individuals has more than doubled in the last 30 years.

–       In Finland one in ten young children and almost one fourth of secondary school children were considered overweight. 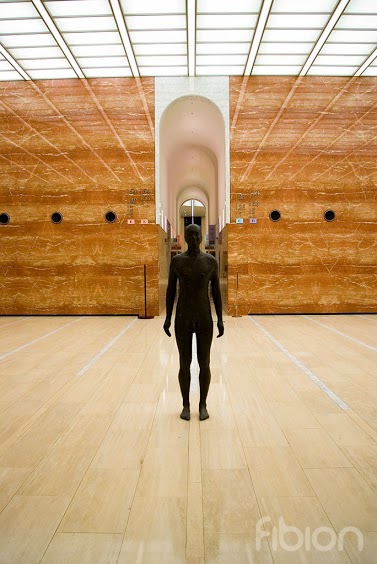 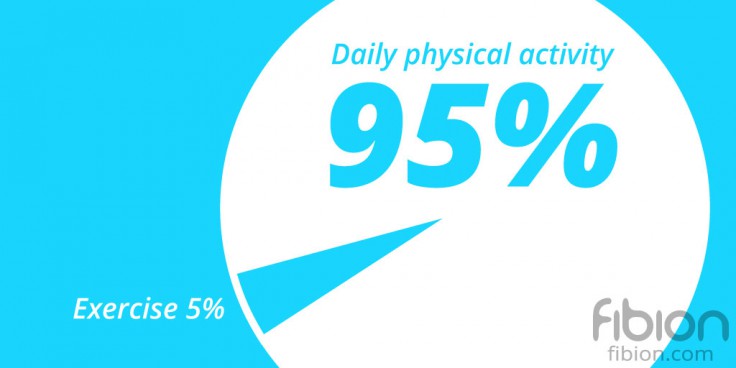 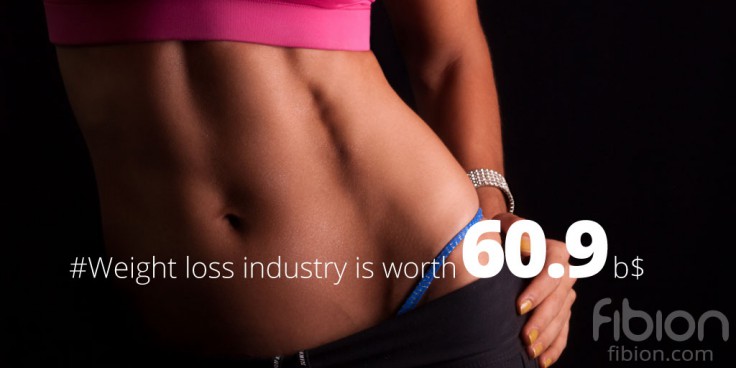