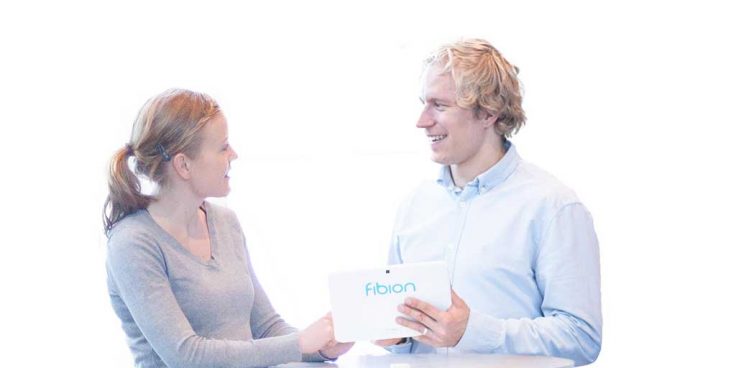 Fibion Inc. Co-founder Arto Pesola defends his doctoral thesis in the University of Jyväskylä about the health effects of reducing sitting time on December 16, 2016.

The health risks of prolonged sitting time have gained wide media coverage over the past years. The topic is particularly relevant for office workers, who might spent the majority of their waking hours sitting down. Despite the accumulating evidence, only a few studies have applied accurate measurements in determining how big health effects can be achieved by reducing sitting time.

It is common to target increasing exercise for fitness as a part of health counseling. However, engagement in intense physical activities is often unfeasible and inconvenient from the perspective of people’s everyday life. Our study showed that already standing up from a chair is beneficial for health.

The participants in the research project, all of who were office workers recruited from city of Jyväskylä, were completely passive for 80% of their work time and slightly over 60% of their leisure time. Following a coaching session which was targeted at reducing the time spent sitting in intervention group, their sitting time decreased by 37 minutes a day and long sitting periods shortened.

This result shows that coaching that is specifically targeted at reducing sitting time is effective also in busy office workers. However, it is important to consider the individual preferences and possibilities to ensure that the changes fit into one’s lifestyle. For many, reducing the time spent sitting may be a more feasible step towards physically active lifestyle, as compared to engagement in physical exercise.

During a one-year follow-up, the sitting time returned to the baseline level in those who received the coaching. The sitting time in control group, who didn’t get any coaching, increased during the year. Despite the intervention group’s decrease in sitting time was not maintained, already the reduced sitting time in the beginning of the year brought some significant health benefits. The ratio of apolipoprotein B to apolipoprotein A-1 improved, which is an indication of decreased atherosclerosis risk. Moreover, their weight and whole body and leg lean mass remained unchanged, whereas the control group’s weight increased by 1 kg, whole body lean mass decreased by one percent and leg’s lean mass decreased by a half percent.

Because there were no changes in exercise for fitness or diet during the year, these results are world wide among the first ones to illustrate the health potential of reducing time spent sitting. By reducing sitting, one can get benefits, which many are trying to reach by exercising.

An accurate measurement and coaching are a succesfull combination

Reducing sitting time is often difficult because people usually don’t think about their sitting habits. The accurate measurement devices used in the project showed that the majority of waking hours were spent in sedentary behaviours. By combining this information into coaching which considers the individual premises, it is possible to learn how potential even the small increases in physical activity can be.

More than often people put significant effort on exercising a couple of times a week. At the same time, they might be sitting in a bad position ten hours each day without even thinking about it. Standing up from a chair is the first step in starting a physically active lifestyle. Based on our study, it is also effective for health outcomes and can be achieved by simple coaching which is targeted at reducing sitting time. 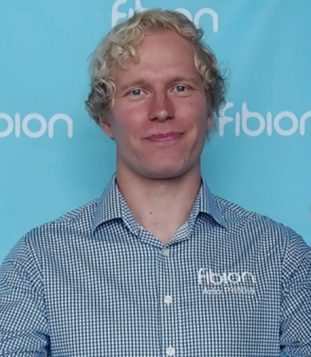 In 2014, to commercialise his research findings, Arto Pesola established the health technology company Fibion Inc. with his colleagues Olli Tikkanen and Tommo Reti. The company develops and sells devices and software to measure inactivity and everyday activity. The flagship product is Fibion, targeted to health professionals, who want to offer innovative scientifically proven assessment service to their customers.

Next : Where do your sitting hours come from?
Previous : Fibion at Tokyo Health Industry Show 2016. Thank you for the interest! 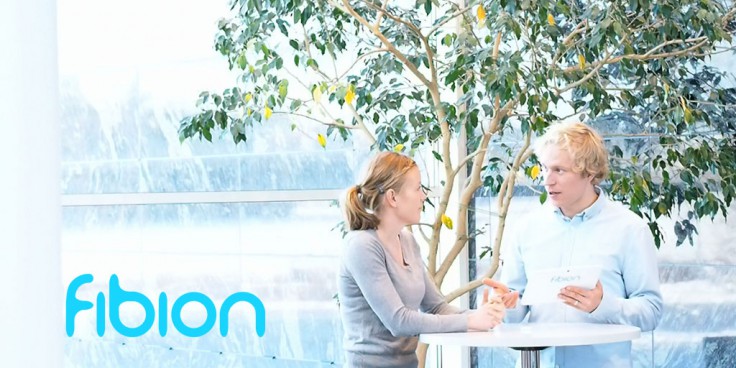 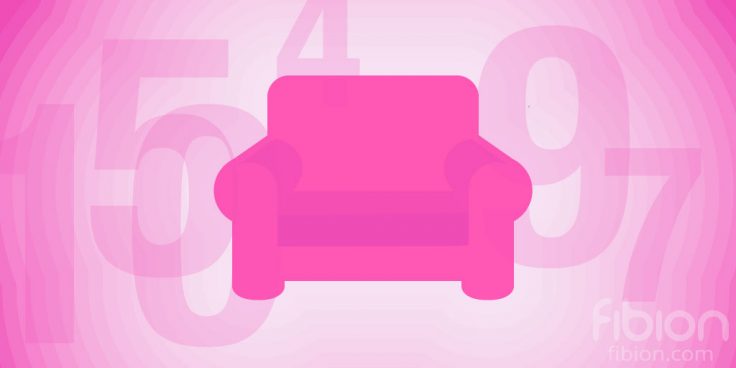 Energy Metabolism: Move Only When You Must, Rest When You Can 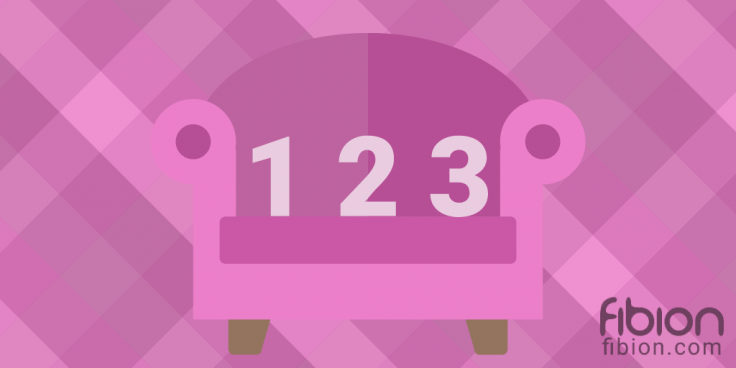 Why sitting is bad for your health? Read three reasons.

Fibion Inc. (www.fibion.com) is focused on developing and selling products and services for assessment of physical inactivity and activity for health professionals and consumers. Customers are personal trainers, fitness, wellness, and rehabilitation centers, occupational healthcare providers, and advanced consumers interested in self-management of health. The flagship product of the company is Fibion, a novel tool for personal trainers and other health and fitness professionals to assess the everyday sitting and physical activity routines of their customers.